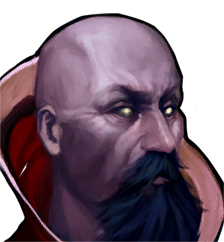 Zoltun Kulle was one of the original, founding members of the Horadrim who took a precipitous turn towards evil. A mage of immense power, at one time he was the most dangerous man in the world of Sanctuary. To confront this threat, the forces of Sanctuary teamed together and worked in vain to destroy Zolton Kulle, as he had already discovered the secret to immortality. As a working solution to this, his head was severed and buried in the desert while his body was imprisoned in an alternate dimension.

The background of this character remains largely a mystery. The scholar, Abd al-Hazir, however, possesses one of the texts written by this Horadric mage: Demonicus de Zoltun Kulle. Abd al-Hazir uses this text as a corroborating cross reference to the Vizjerei tomes he frequently consults. However, the information in Vizjerei texts are highly suspect, as Abd al-Hazir describes: "As my readers are well aware, early Vizjerei writings are often little more than self-serving propaganda aimed at whitewashing heinous deeds committed by the mage clan." How Abd al-Hazir acquired this text is unknown. 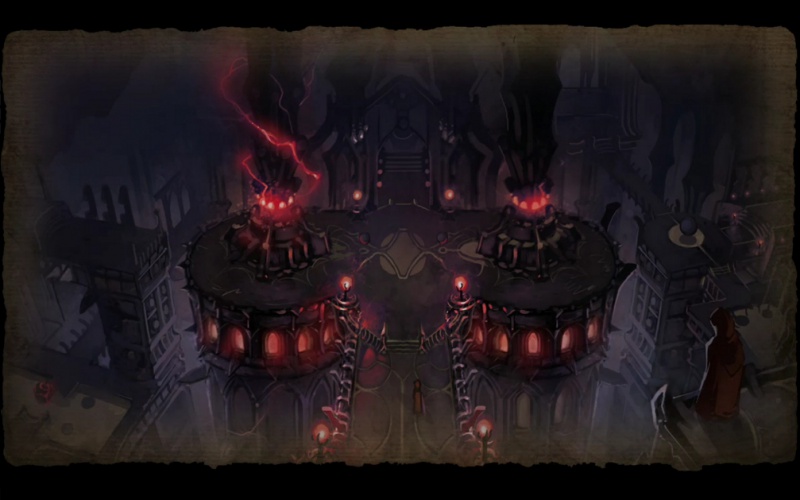 The Archives of Zoltun Kulle was an area that was teased during Blizzcon 2011. Portions of it were playable in the Blizzcon 2009 floor demo and were the crumbling underground dungeons within the desert surrounding Caldeum. The subterranean complex is a place of great power, with the relics of an age long past still humming with magical energy. Ancient wards and defenses were placed to guard the imprisoned head of Zoltun Kulle from the ill-intentioned seeking to restore or disturb the once great, Horadric mage. The Archives of Zoltun Kulle will feature into the main quest of Diablo III in some way, but the pretext for the heroes' exploration of these ruins is still a mystery.